San Clemente is located on the southern tip of Orange County, bordered to the south by Camp Pendleton. Its city slogan is “Spanish Village by the Sea”. Despite its relatively large population, San Clemente has a small town feel with its downtown restaurants and shops made of Spanish style architecture adorned with red tile roofs, cream stucco walls, and dark wood doors and windows. The homes in the southwest area, the town’s oldest homes, range in style, but stick to the Spanish theme for the most part with new modern residences, mixed in with old, creating an eclectic vibe. The Coast District homes in north San Clemente are located ‘up in the hills’ east of the 5 freeway, consist of mostly planned communities. Because of the geography here, many homes enjoy beautiful panoramic ocean views, or canyon views. Planned communities include Forster Ranch, Marblehead, and Talega, to name a few, are known for being a family friendly neighborhood with lots of trails interconnecting them, easy access to the freeway, shopping and more. 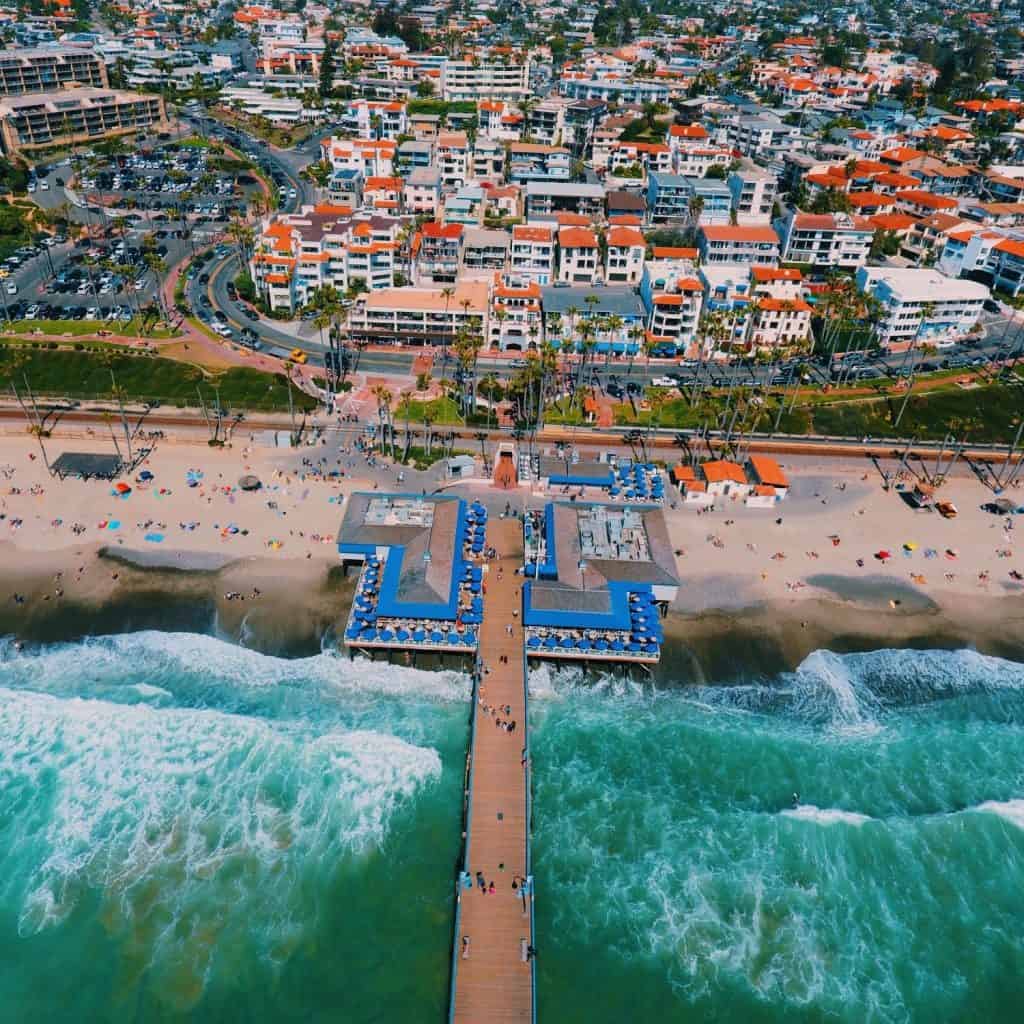 View All Communities
Search the MLS
Go to Top